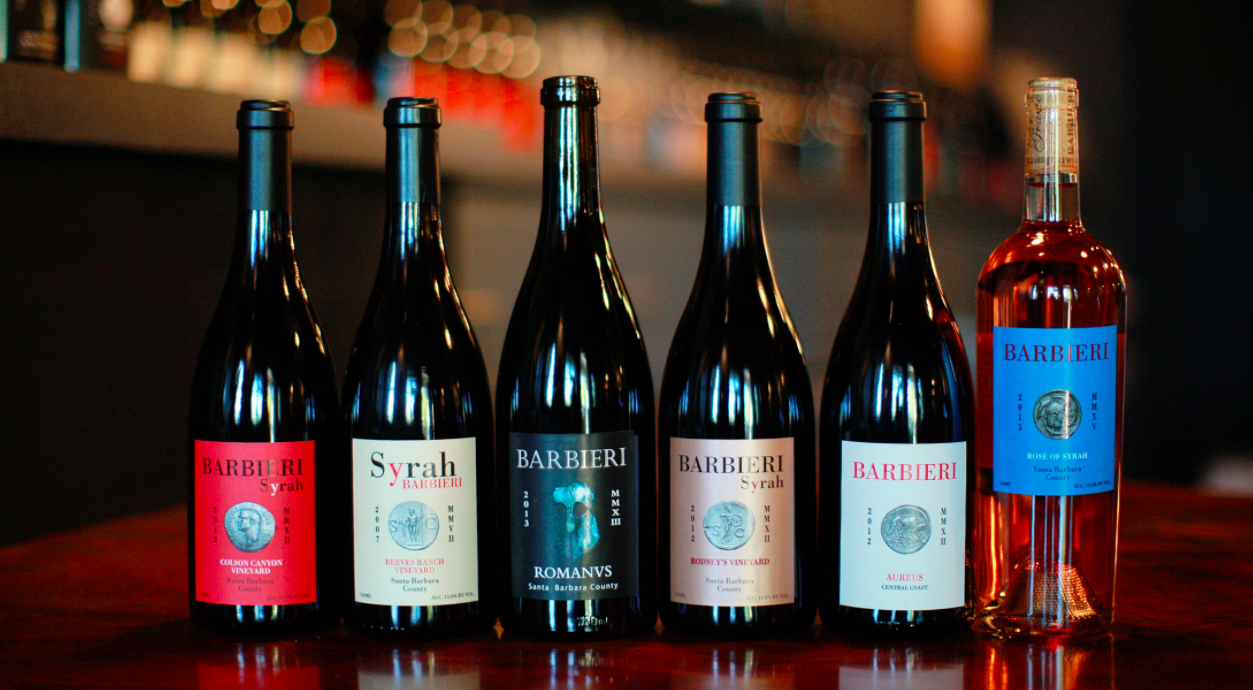 BWC was founded in 2005 by Master Sommelier Paolo Barbieri. Prior to 2005, Paolo started making very small lots in his garage in Las Vegas. This eventually evolved into forming Barbieri Wine Company to set out to produce his own wine. The objective was to produce Rhone Varietals from top vineyards located in Santa Barbara County. The approach was simple: work with great growers and use minimalistic wine making techniques without heavy oak influence. Before and during the development of Barbieri Wine Company, Paolo worked in the restaurant business for over 30 years managing numerous world class wine lists from Europe and later in the United States exposing him to the best wines in the world, which ultimately shaped his approach for his own wines. During this time, Erin Kempe joined Paolo, and together they continued to fulfill their passion for wine making and developing hand-crafted boutique wines.